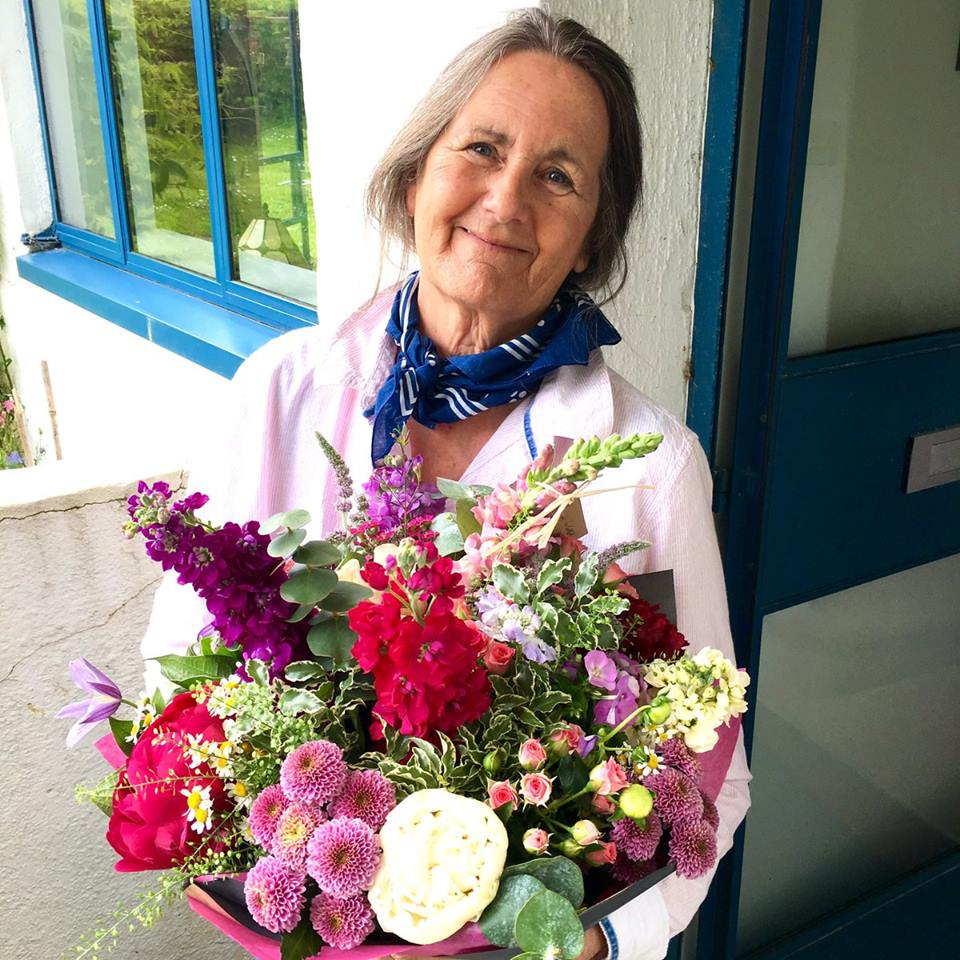 Before begining her career as a novelist Marcia had been an avid reader and had never considered writing. When her writer husband Rodney suggested that she should she laughed and dismissed the idea out of hand. However after months of nagging she agreed, for the sake of peace and quiet, to see what she could do and has never looked back!

Since her first novel Marcia has written numerous novels under her own name as well as a number of short stories. She has also written four books under the pseudonym Willa Marsh.

Success has not been limited to her home country, she is published internationally and has been on the best seller lists in both Germany and Greece.

Marcia is a born storyteller and her books are beautifully written which makes them easy to read. Even though they will challenge the thoughtful as they deal with the eternal problems that face everyone and often call for great strength of character to overcome.

Two of Marcia’s books, ‘A Week In Winter’ and ‘The Childrens Hour’ were both selected by Readers Digest for inclusion in their ‘Of Love And Life’ series and Marcia won the Magnum award for their most popular writer in 2002. Perhaps the title of that series says it all.

Marcia was born in Somerset but spends most of her time in Devon where she currently lives.